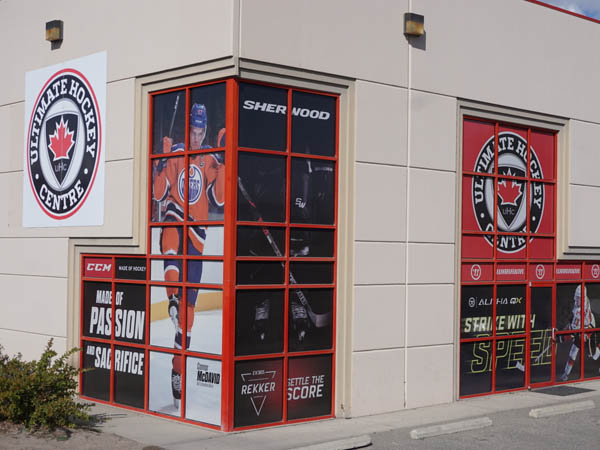 Improving Your Game With New Signs and Graphics

When Adam Les purchased the Ultimate Hockey Centre, he had a goal of taking an under-performing centre and making it an inviting, vibrant location where people want to spend time.

Ultimate Hockey Centre is tucked away in a semi-industrial area and the building needed more exposure from the road. FASTSIGNS® removed the old signage and added a large 10’ X 10’ exterior sign that was more noticeable. The branding was extended by taking advantage of the very large windows on the front of the building and applying large images of hockey players. The perforated vinyl used allowed natural light in the lobby.

To update the inside of the building, newly printed rink boards as well as new wall advertising boards were created to refresh the space. Logo graphics on the padding around the rink further extended the branding elements to interesting places. Finally, wayfinding signs and graphics enhanced people’s experience at the centre. 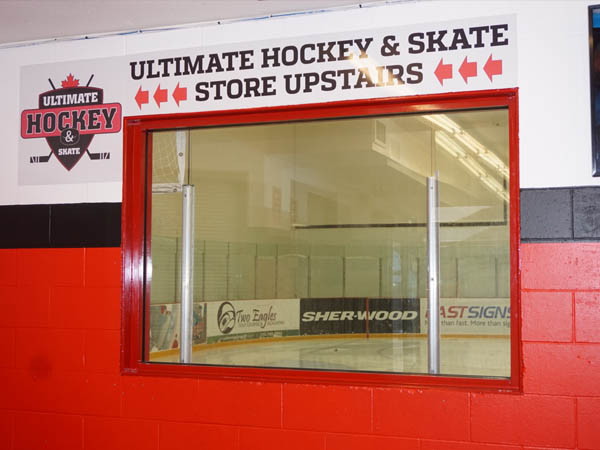 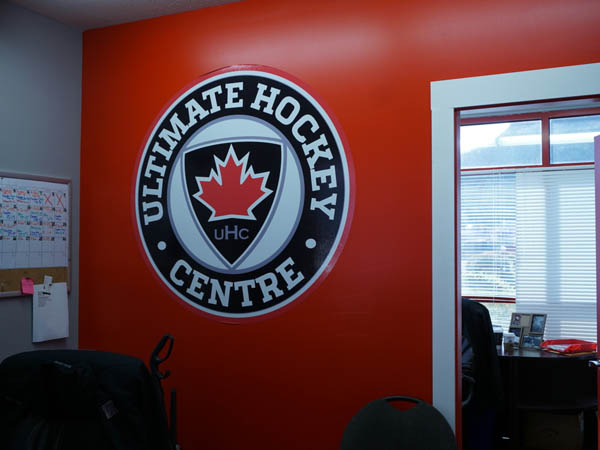 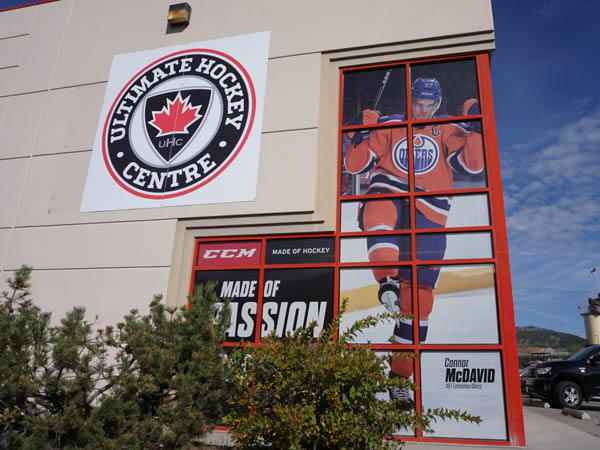 Impactful exterior graphics have helped get the location noticed and there has been an increase in the number of ice bookings and new leagues.

FASTSIGNS of Kelowna, BC is owned by Philip Walker