Simply put, the’ figure’ is what your eye is drawn to and what you focus on. And the ‘ground’ is everything else. These are also often referred to as the positive and negative space of an image - the positive is the ‘figure’ and the negative is the ‘ground’. Both are equally important in visual communication, and the interaction between them is also very important.

The concept of figure-ground in graphic design comes from the same namesake in psychology. Gestalt psychology teaches that figure-ground precedes all other visual perceptual skills and is one of the first to develop in a young baby. The development of perceptual organization develops as early as infancy in human beings. From our earliest ability to perceive the world around us the brain is using the differentiation in perception as a way of interpreting the world.

Figure-ground in design capitalizes on this understanding and ensures that the interaction you have with a piece of visual communication happens naturally. There are several ways that a designer may use contrast between positive and negative space: 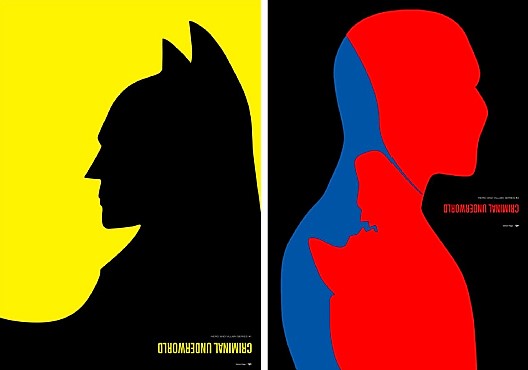 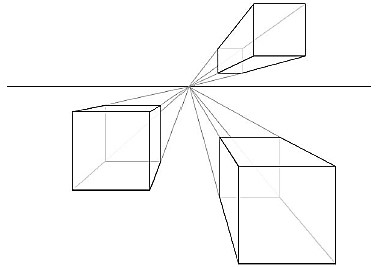 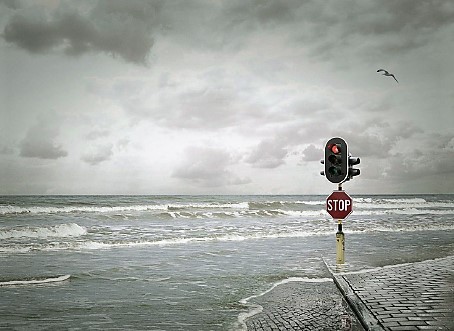