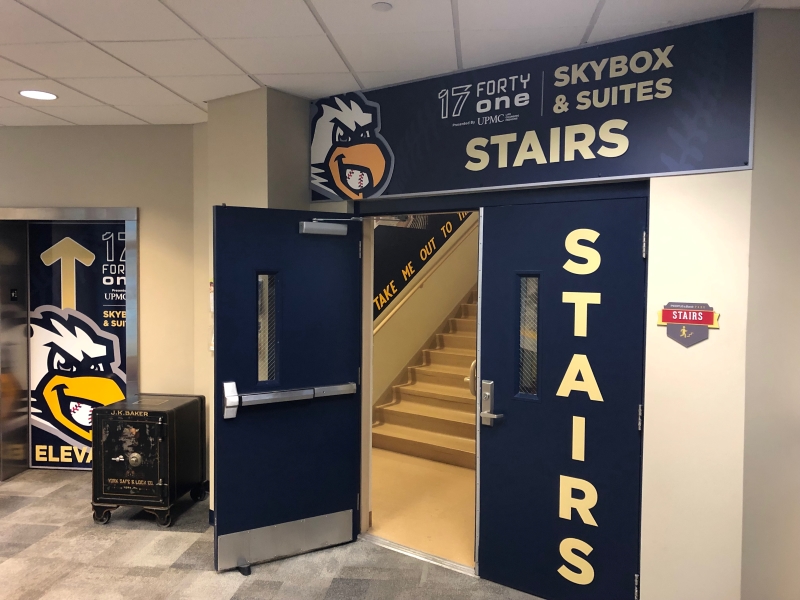 Graphics that Knocked it Out of the Park

York Revolution Baseball created a new game experience by offering a membership package called the 1741 Club that included all-inclusive tickets with food and drinks in an upscale, newly-renovated large skybox suite. They wanted it to incorporate the sponsor of the suite, the existing Revolution branding and something new that tied in with the heritage of 1741 and York's history.

FASTSIGNS® created a unified design element across all components. They incorporated a wide variety of applications including window graphics, ADA signs, dimensional letters and signs, and more.

On the exterior, window vinyl was applied to highlight the 1741 logo and the sponsor with baseball stitching details added as a creative touch. Above other exterior doors, FASTSIGNS installed a large sign onto brick that included 1741, the sponsor and Skybox & Suites. Inside, a branded wayfinding directory sign was placed on the wall to direct visitors to different suites and skyboxes. Branded elevator graphics were also applied that featured the York Revolution mascot and the sponsor. Etchmark vinyl, incorporated onto glass windows and sliding glass doors conveyed an upscale feel to the space. Down the hallway toward the Monarch & Solomon Suites, FASTSIGNS wrapped a building column for a creative wayfinding component. Dimensional letters were applied to the wall directly above the Monarch Suite for impact, and inside the Monarch suite, a sign with historical information was included on standoffs. 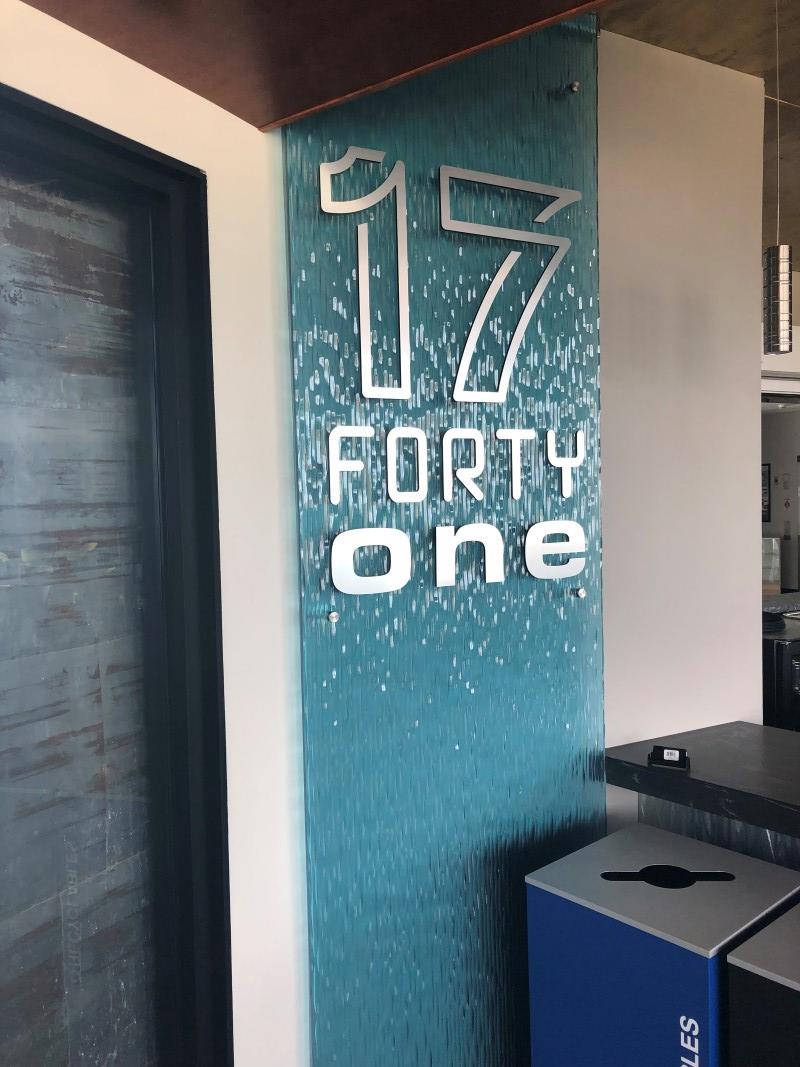 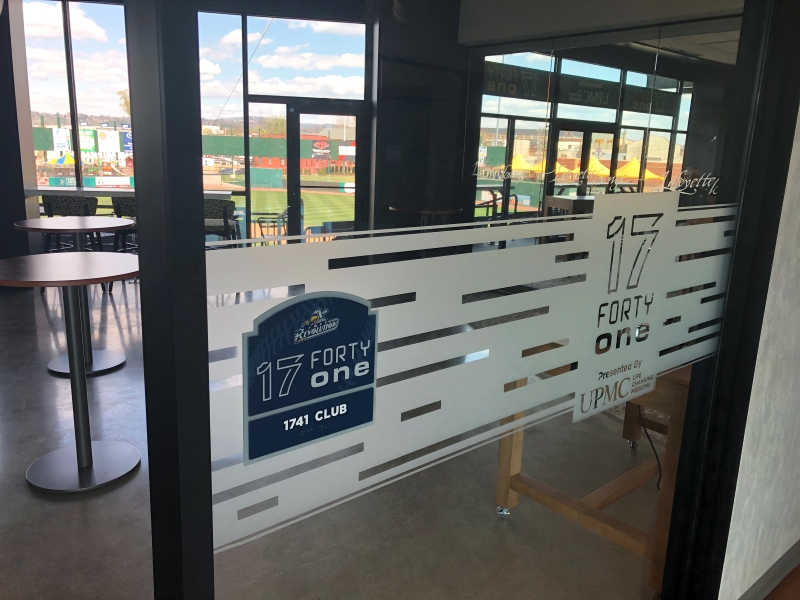 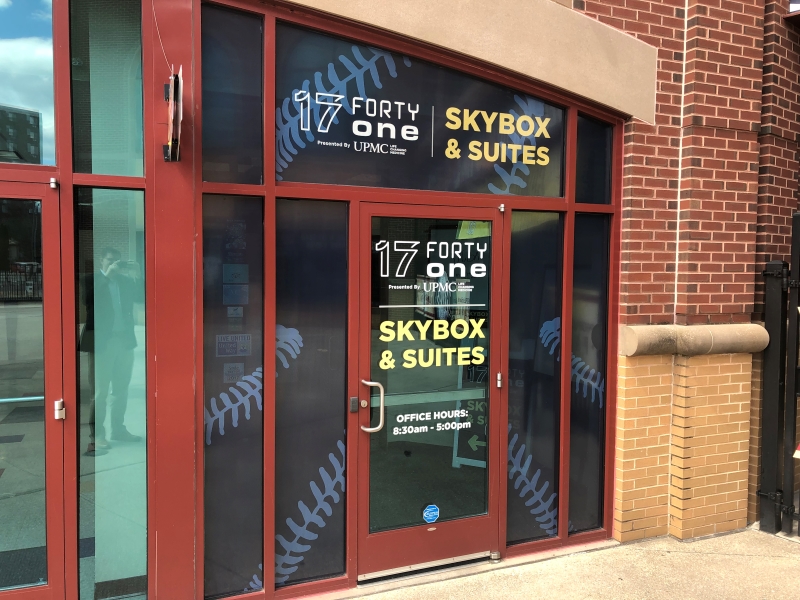 The new signage helps immediately inform and direct patrons to the right location. It also adds an element of sophistication to the suite that the old signs did not incorporate, helping those investing in using the suite for events to see its value as a high-caliber establishment.