In a previous blog post, I outlined the purpose, method, uses, and benefits of 3D rendering. It explained in detail the purpose of this digital art in advertising.

I want to write a bit more today about 3D rendering, but specifically how it’s used in architecture and construction.

As I wrote before, 3D rendering is the process of turning information from a 3D model into a 2D image. 3D rendering can be used to create a variety of images, from intentionally non-realistic to what’s called photorealistic. These photorealistic images look so much like they’re captured by a traditional camera that most consumers can’t tell the difference between a 3D rendering and a “real” photo. 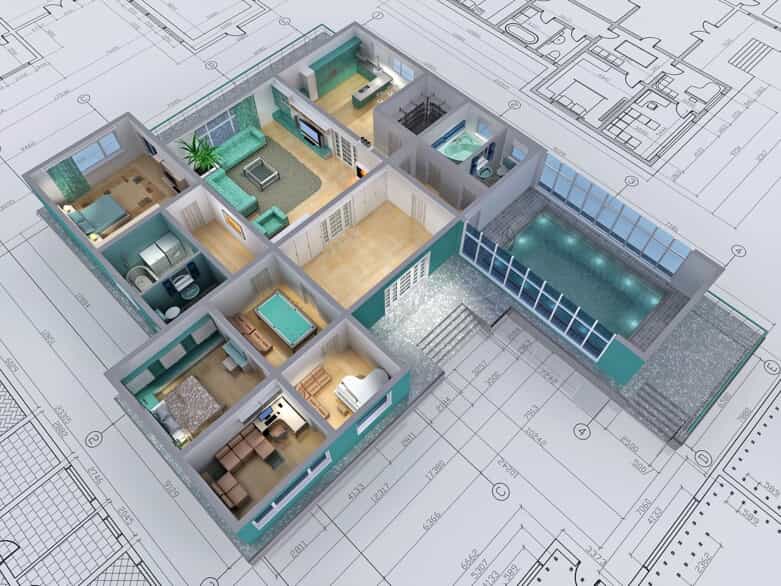 The construction industry deals with many facets. The actual construction is a major focus. But the investment side of a construction project cannot be overlooked. Construction for a commercial building or a residential apartment complex requires an investor. Whether it is a bank or a private investor, project documentation will need to be showcased, shown to them in a way that they can realize the vision of the project. The investor wants to know what the project is composed of and what it will look like. This is where 3D architectural rendering visualization can be extremely helpful.

On a smaller scale, a local home builders can use 3D rendering of the house they are constructing to put the house on the market before construction even starts. That’s a huge advantage especially in a market like Charlotte and North Carolina. The 3D rendering can be placed on a sign in front of the lot as well as posted online.

A construction project, regardless of the extent of its size, requires proper drawings and measurements. Whether there is an extra room being added to a house, a porch is being built, entire home is being built, or even an apartment complex or a commercial building, the contractor needs to have a clear visual of the project.

Can you imagine if you found a major issue with a design when it’s over 3/4 of the way constructed? Fixing the problem would then require a significant amount of time, money, and energy. Using 3D renderings allows all the parties involved to experience the building before construction begins. As the contractor, investor, and architect explore a digital rendering of a building, they can catch major problems or misalignments that might not be seen on a 2D layout or blueprint.

In most cases, a client doesn’t love the first design and improvements or changes are required. Recreating in a 3D model or redrawing a blueprint could take hours or days to complete. Digital 3D rendering software speeds up the time it takes to make any design changes. 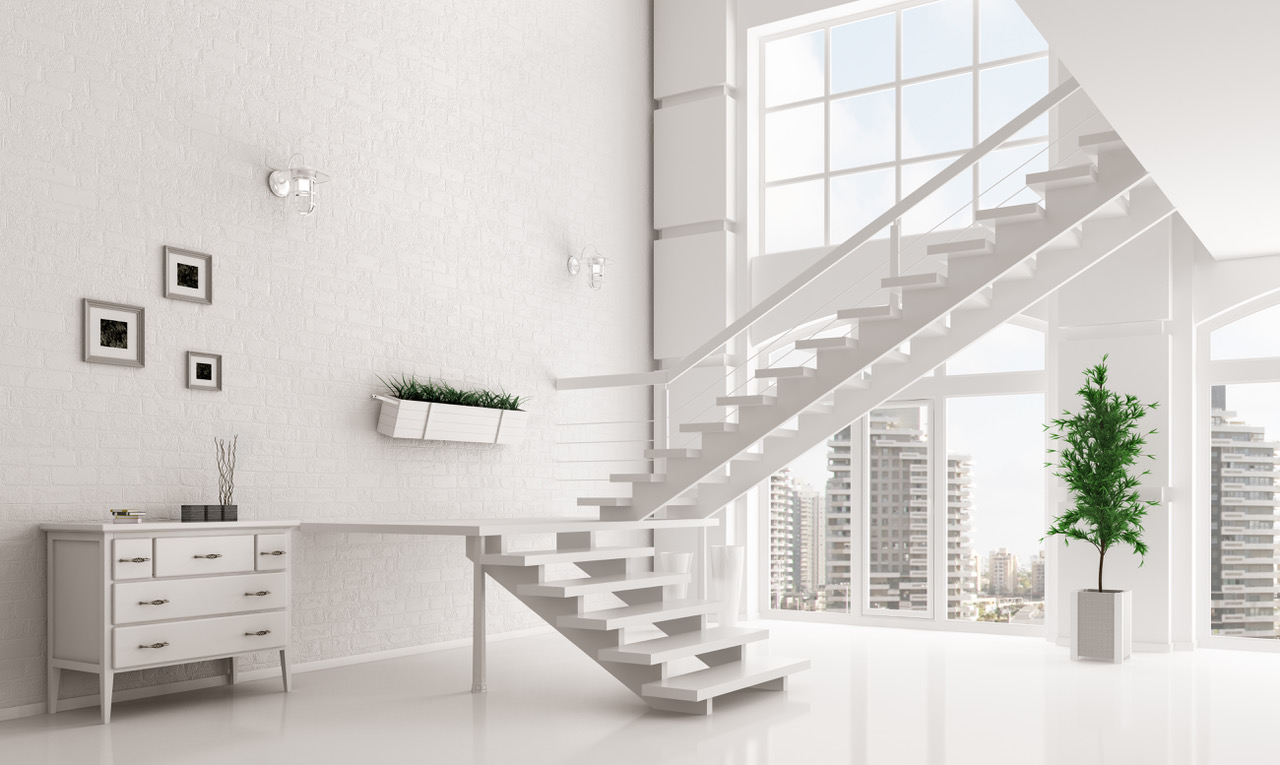 Here are some more in depth examples of 3D rendering, specifically for architecture and construction:

FASTSIGNS® of Charlotte, NC - Independence Blvd is now offering 3D rendering services for construction, as well as for marketing and product imaging. Partner with one of our visual consultants to talk through how this important design work could help move your construction project from idea to building.