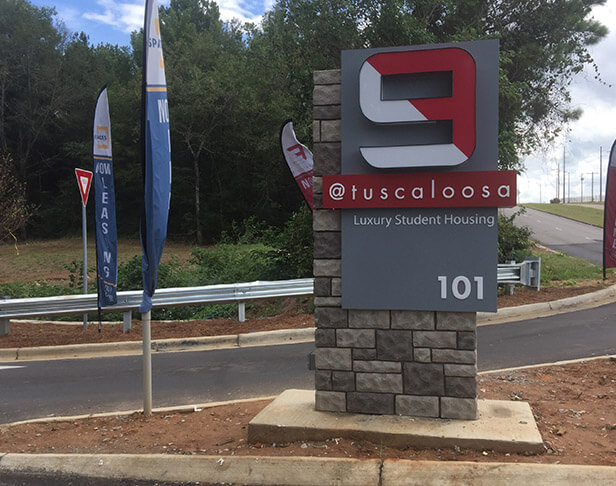 The 908 Group is a growing construction group with projects throughout the Southern U.S. Ready to bring their brand to Tuscaloosa, Alabama, the 908 Group needed signs and visual graphics for a student housing property, including design and concept development, city permitting and full production.

FASTSIGNS® helped save money by using signs that started in 908 Group’s temporary leasing office and then were later used as permanent signs in the new clubhouse. 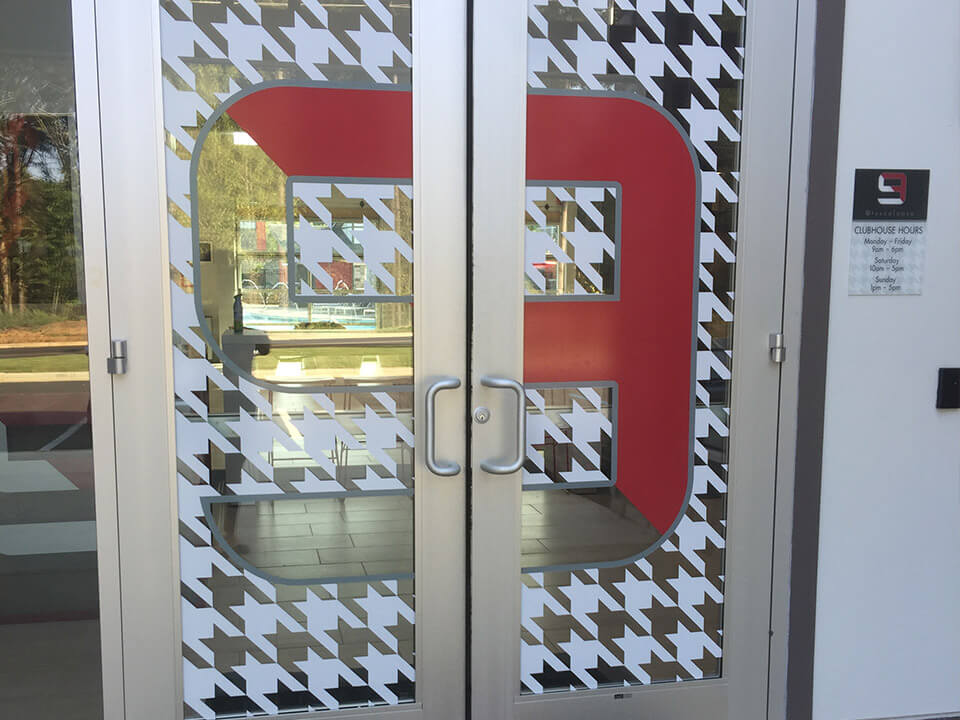 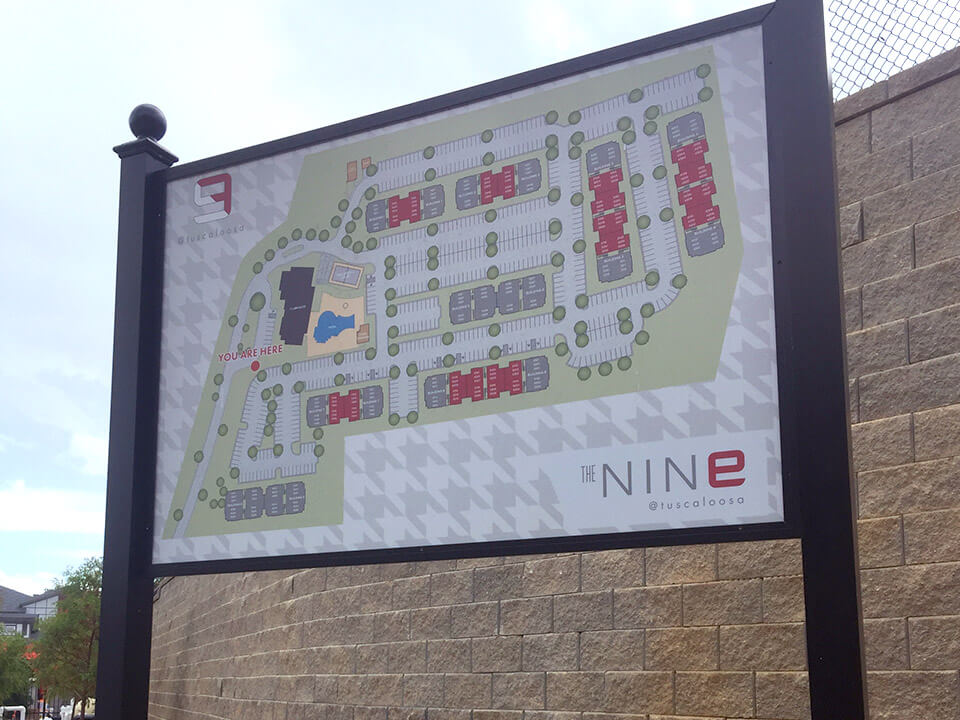 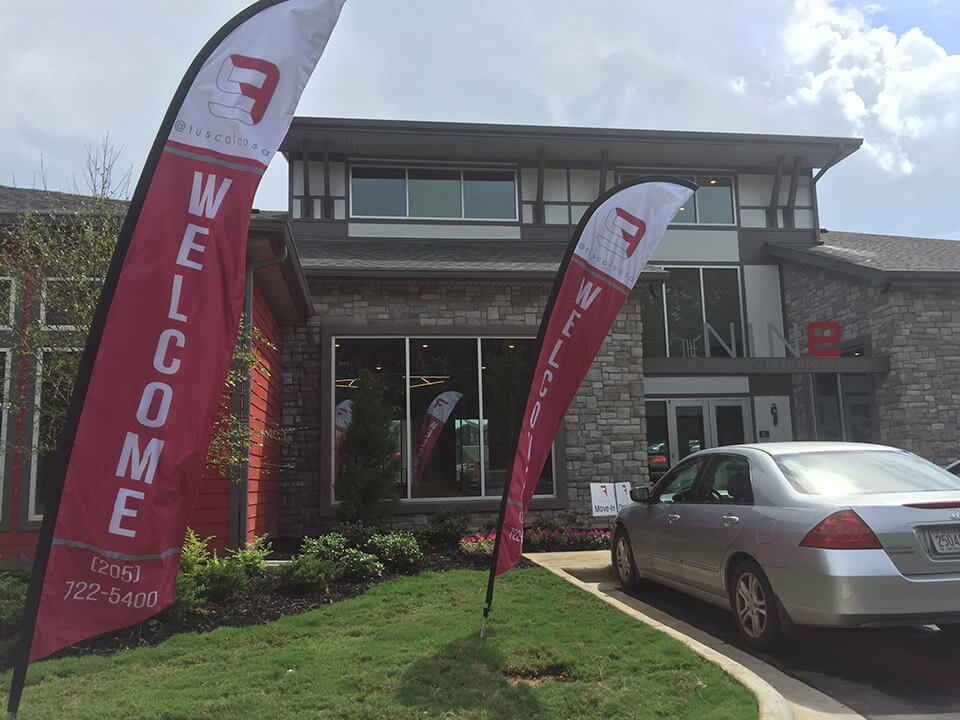 Entrusting the property’s signage to FASTSIGNS® allowed the 908 Group to focus on other construction-related projects. The result is a student housing property that is fully branded and fits with the local college culture. New leasing offices and complexes are now in the works in three other states.

*FASTSIGNS® of Tuscaloosa, AL is owned by Milton Chancellor.